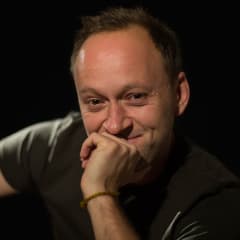 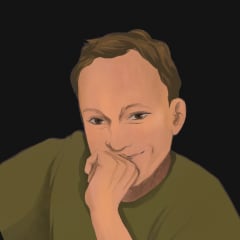 Before moving to the Czech Republic in 2005, Adam honed his theatre skills in London and at the Edinburgh Festival as a member of the National Youth Music Theatre. He then studied Acting and Education at Bretton Hall University in the north of England where he received a BA (hons). For over 20 years Adam has worked extensively in theatre, television, film and as a drama practitioner/educator in New York, Prague and throughout Europe. Adam holds a Post Graduate Certificate of Education and was Head of Drama at the English International School of Prague for 5 years. As well as being the Artistic Director of PYT, Adam also regularly performs as part of the Cimrman English Theatre company at Zizkovske Divadlo. 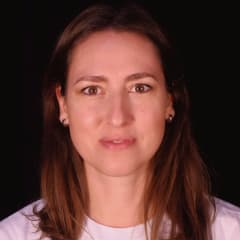 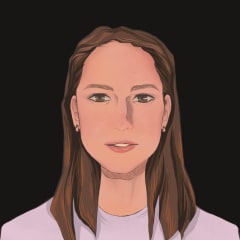 After a childhood spent dancing, acting, singing and playing music, Rosie graduated with a BA (hons) in performing arts and dance studies from the University of Winchester (UK) in 2003. She went on to pursue a career in event management, spending five years organising large-scale corporate, fundraising, and faculty events for various British university institutions. She also co-founded and managed a successful, regular, live music night and PR/artist management solutions company. Since re-locating to Prague in 2008, she has been busy putting her organisational and administrative skills and love of the arts to good use in various roles including the Administrative Director of the Prague Film & Theater Center (2011 - 2016) and General Manager of the Prague Fringe Festival (2009 - current). Rosie has been working with PYT since 2015, first as Social Media Manager, and now as the Company Manager and is thrilled to have the privilege of witnessing the creative development of such talented young people. 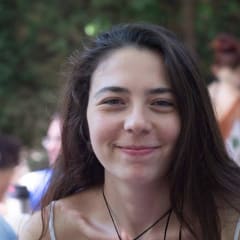 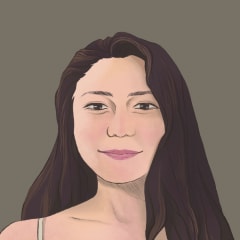 Nafsika is a BA graduate of the department of Early Childhood Education in the University of Athens and an MA Applied theatre graduate of the Royal Central School of Speech and Drama in London. She has worked with children both in formal and non-formal educational contexts and has focused on Drama in education and education in multicultural contexts. She has collaborated with M-SET theatre company and Reay Primary School in London for the development of theatre projects. She considers drama as an aesthetic process through which the children's awareness for social issues can be motivated, as well as a means for social inclusion. She has also spent many years of training as a pianist at Neoklassiko Conservatory in Athens. 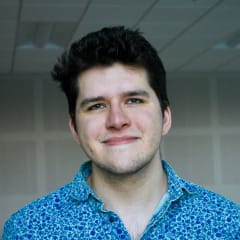 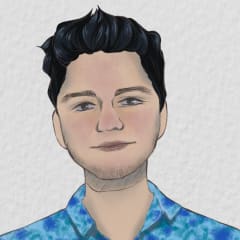 Kevin has only recently moved to Prague but is excited by the charm and wonder of the city. Previously, he has worked on stages in Texas (Texas Central Theatre) and South Carolina (Rosalind Sallenger Richardson Center for the Arts). After graduating from Wofford College with a BA in Theatre and History, Kevin worked at an Elementary School for two years in Texas, helping teach small groups as well as run the theatre club after-school. With a long history of acting and performing within the US, he has recently moved to the Czech stage and has begun performing around Prague. As a child who grew up loving the community and adventure of live theatre, Kevin is passionate about showing what true magic can happen on stage to others, regardless of background or identity. 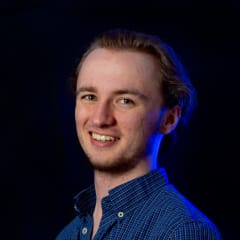 After years of experience working in the management team of a Czech boy-scout organisation, Joe put his acquired leadership skills to use by founding Divide Digital Media, a small film production studio based in Prague, along with several other associates met through attending Prague Youth Theatre as a student. Initially using DDM to specialise in client video services, he has since worked with big names such as Marc Ellenbogen, Ivan Havel, and comedy duo 'Čermák Staněk Comedy’. Having spent the better part of his childhood adoring movies, Joe hopes to share his passion with the next generation of filmmakers.