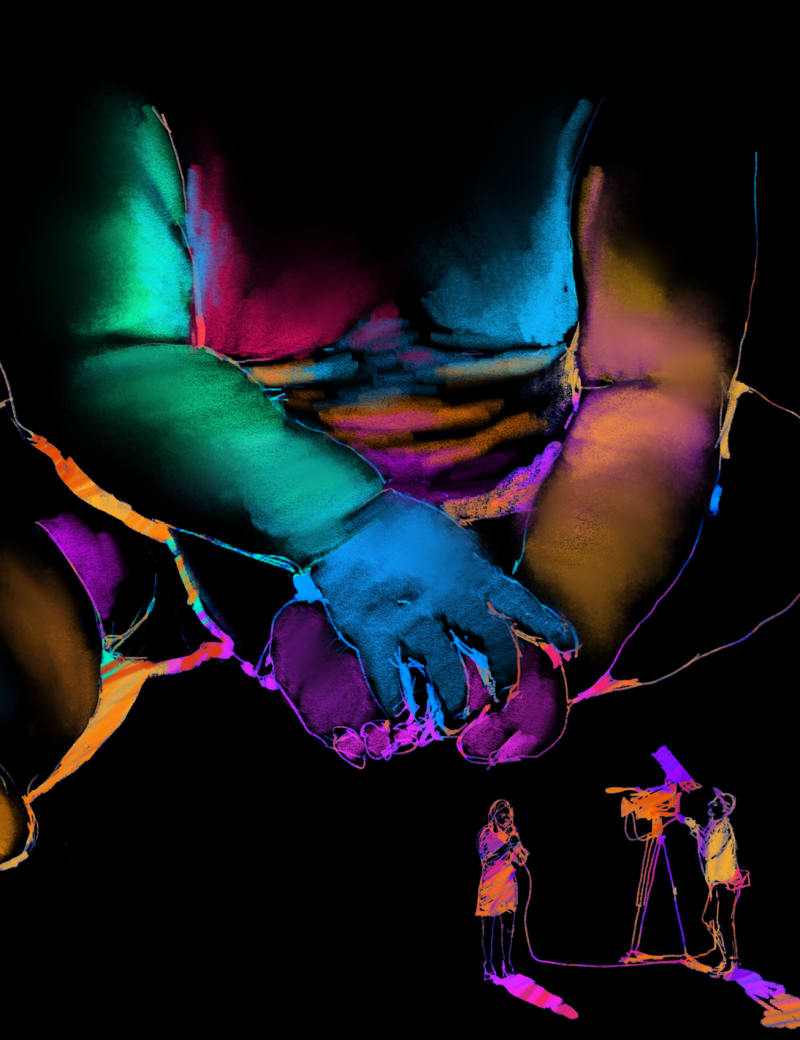 When Mr. and Mrs. Mungus have a baby, it isn’t the bouncing blue-eyed boy they were hoping for. After a two-and-a-half year pregnancy, Mini Mungus gives birth to a monster – one with an accelerated growth rate and an insatiable appetite for anything that moves (including joggers). But when sinister military scientists become intent on cloning an army of giant babies from the giant, he breaks his chains and escapes. The world can only watch in horror as he embarks on learning how to walk and rampant destruction. Who will stop this freak of nature? Who will decide his tragic fate? And who, more importantly, will change his nappy? 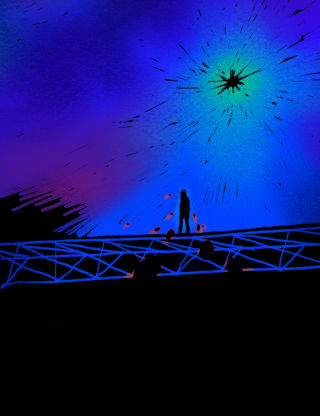 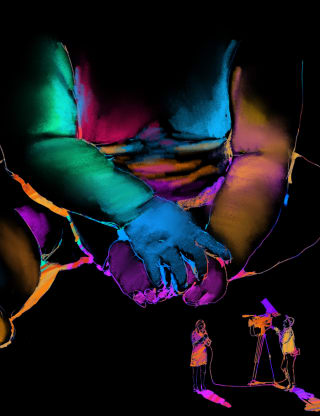 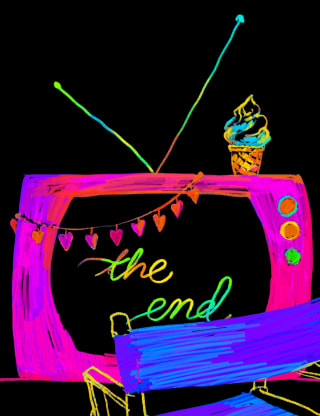 It Only Ever Happens in the Movies 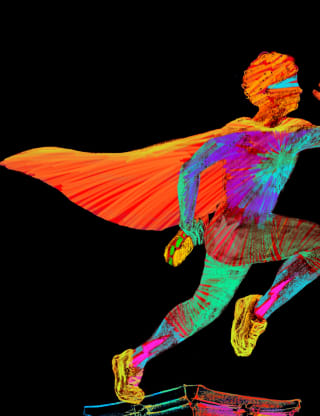 So You Think You're A Superhero? 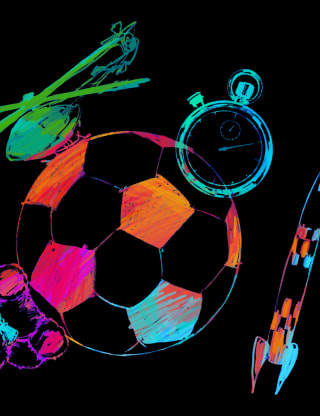 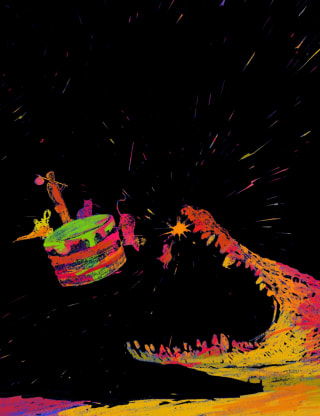 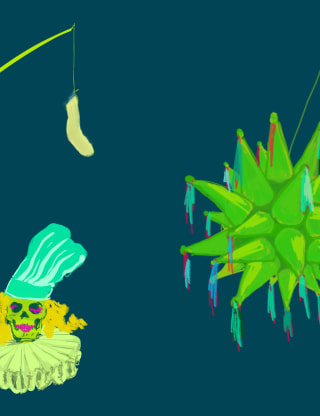 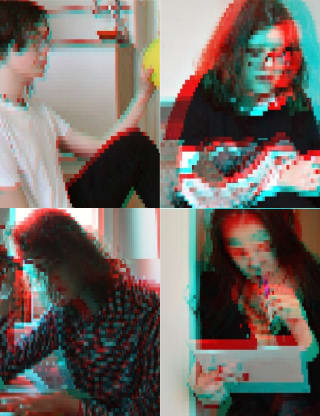 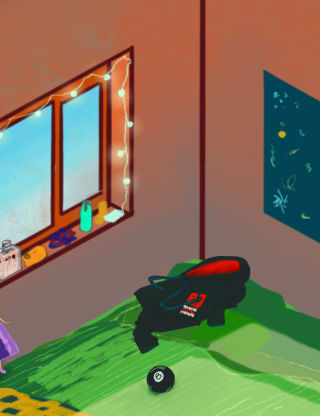 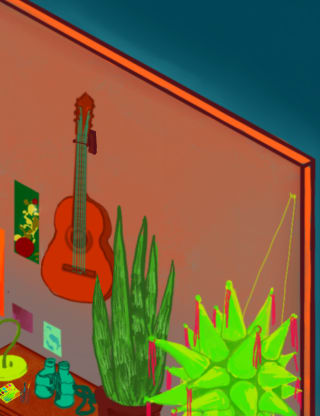 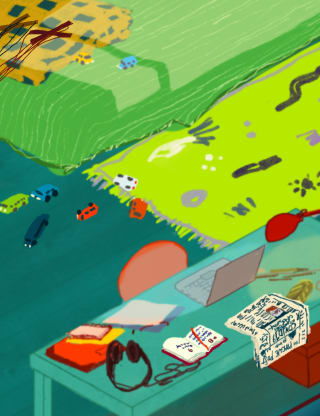 What Have I Missed? 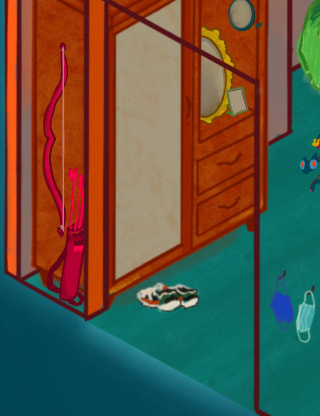 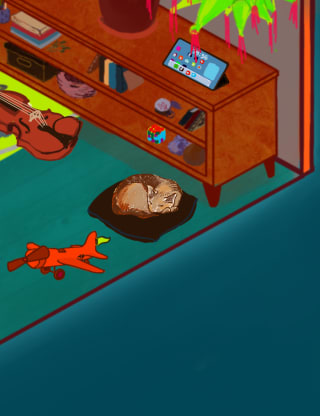